On account of the 22nd Founder’s Day at IFIM , a Blood Donation Camp was organized by the YRC Wing of IFIM College on February 21, 2017 in association with the Indian Red Cross Society, Karnataka Branch, Bangalore. A series of class announcements were made at regular intervals to motivate all members of the IFIM family for this noble cause. The camp was declared open with a formal talk by the Principal Dr. Anupama Natarajan followed by an informative talk by Medical Officers of IRC. The programme officer of YRC Unit, Prof Ambanna S Madabhavi welcomed the audience.

A total of 88 students volunteered for the donation. The camp did not have any limitations in its participation as it was not just the students who donated blood but the faculty members, staff members. 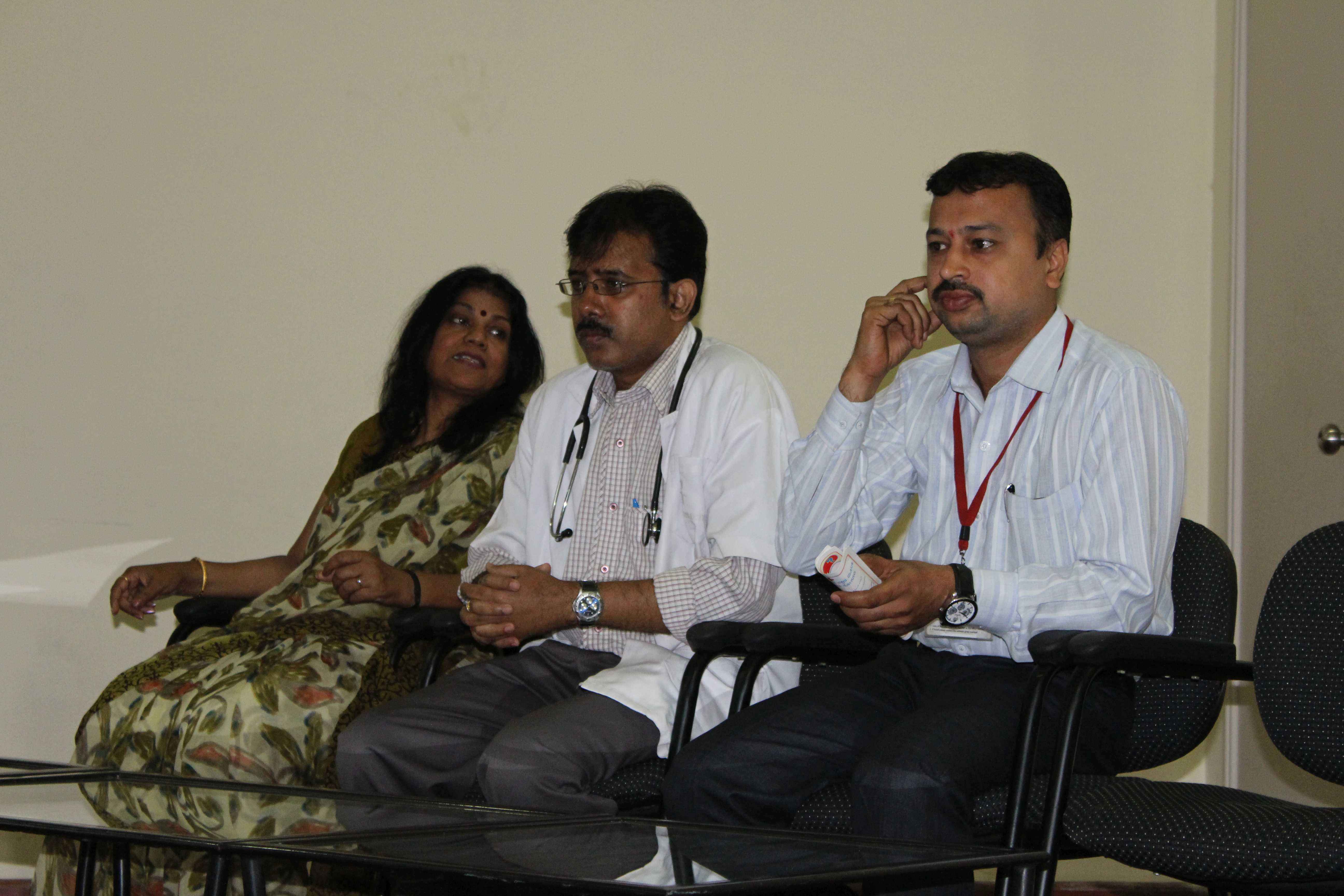 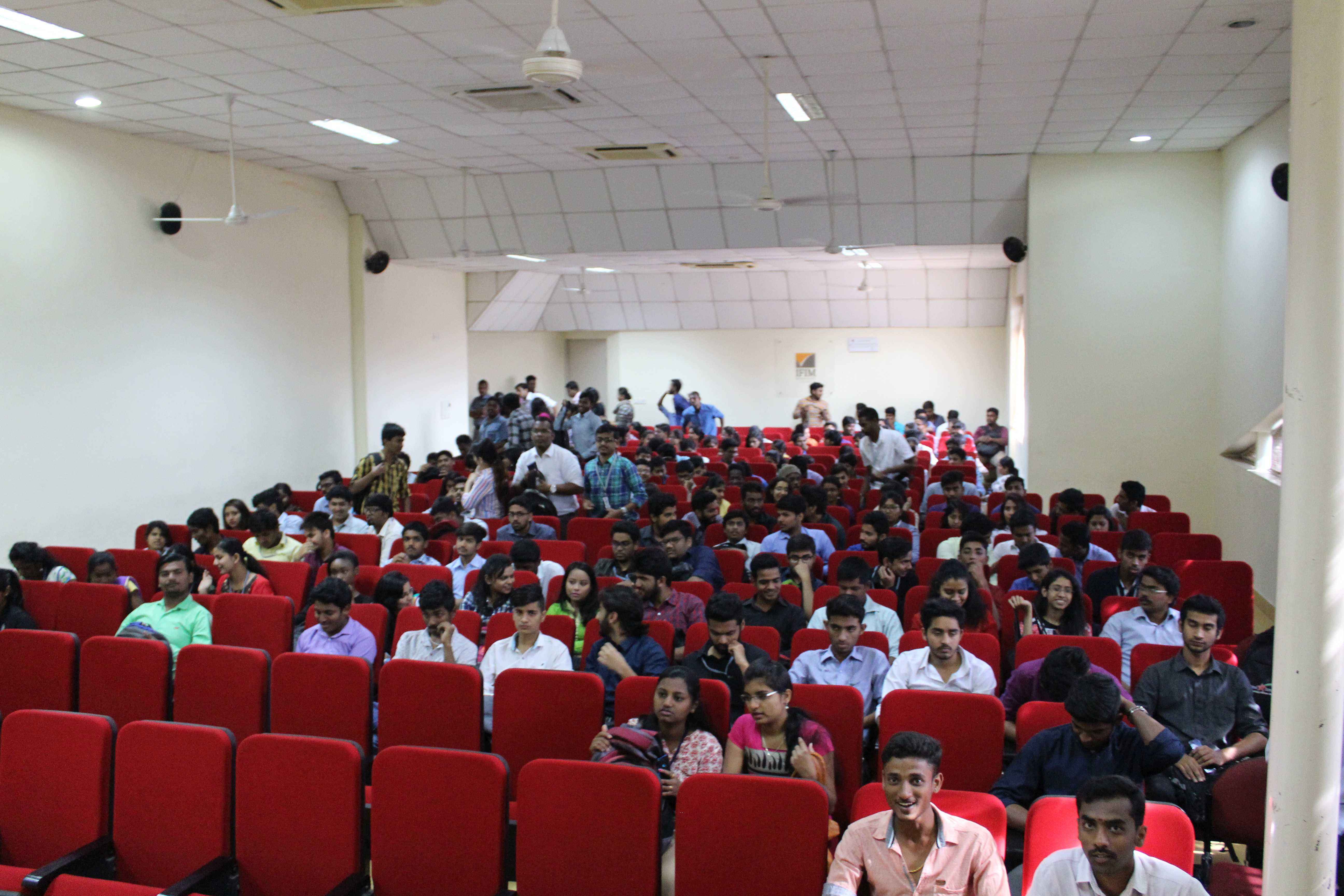 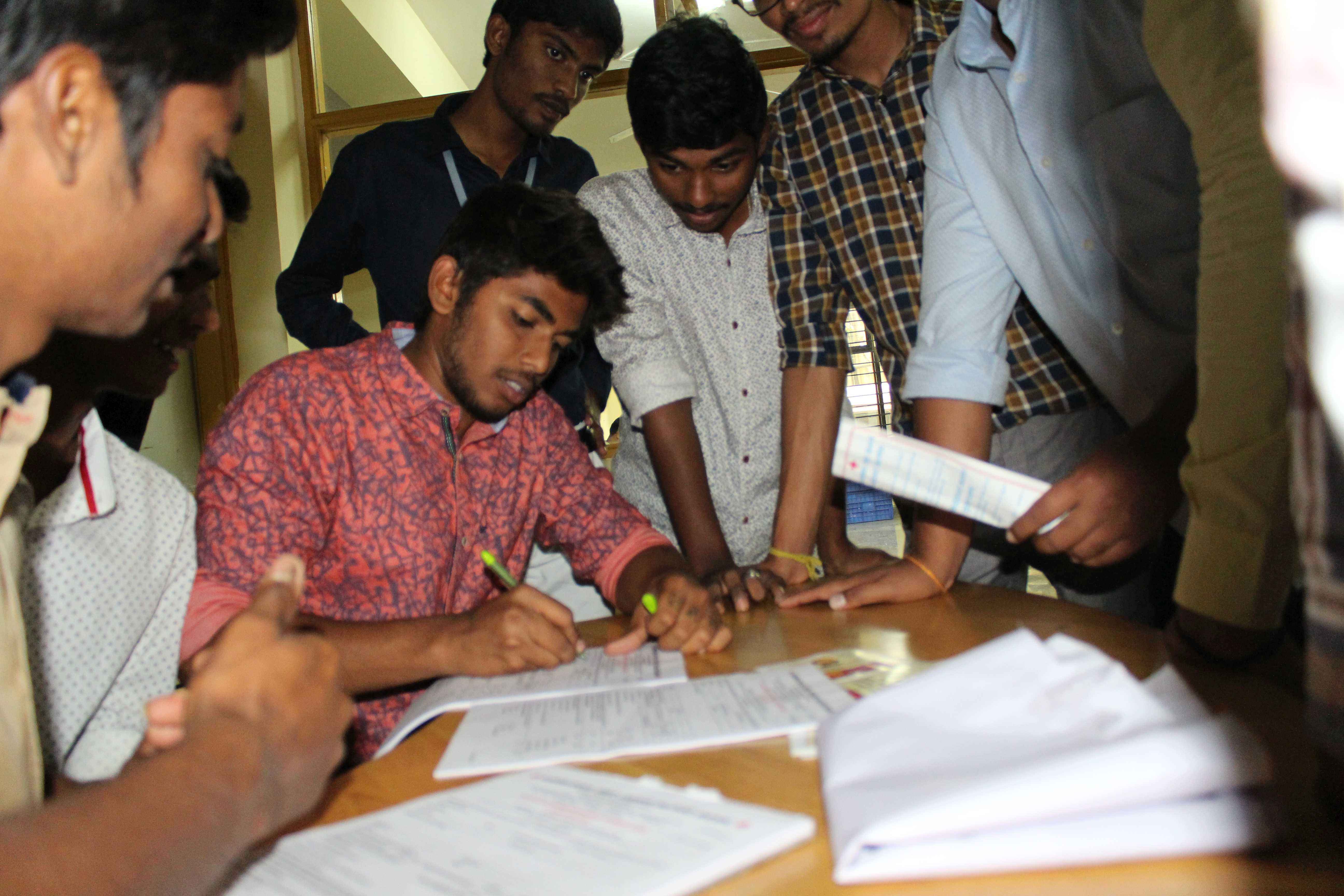 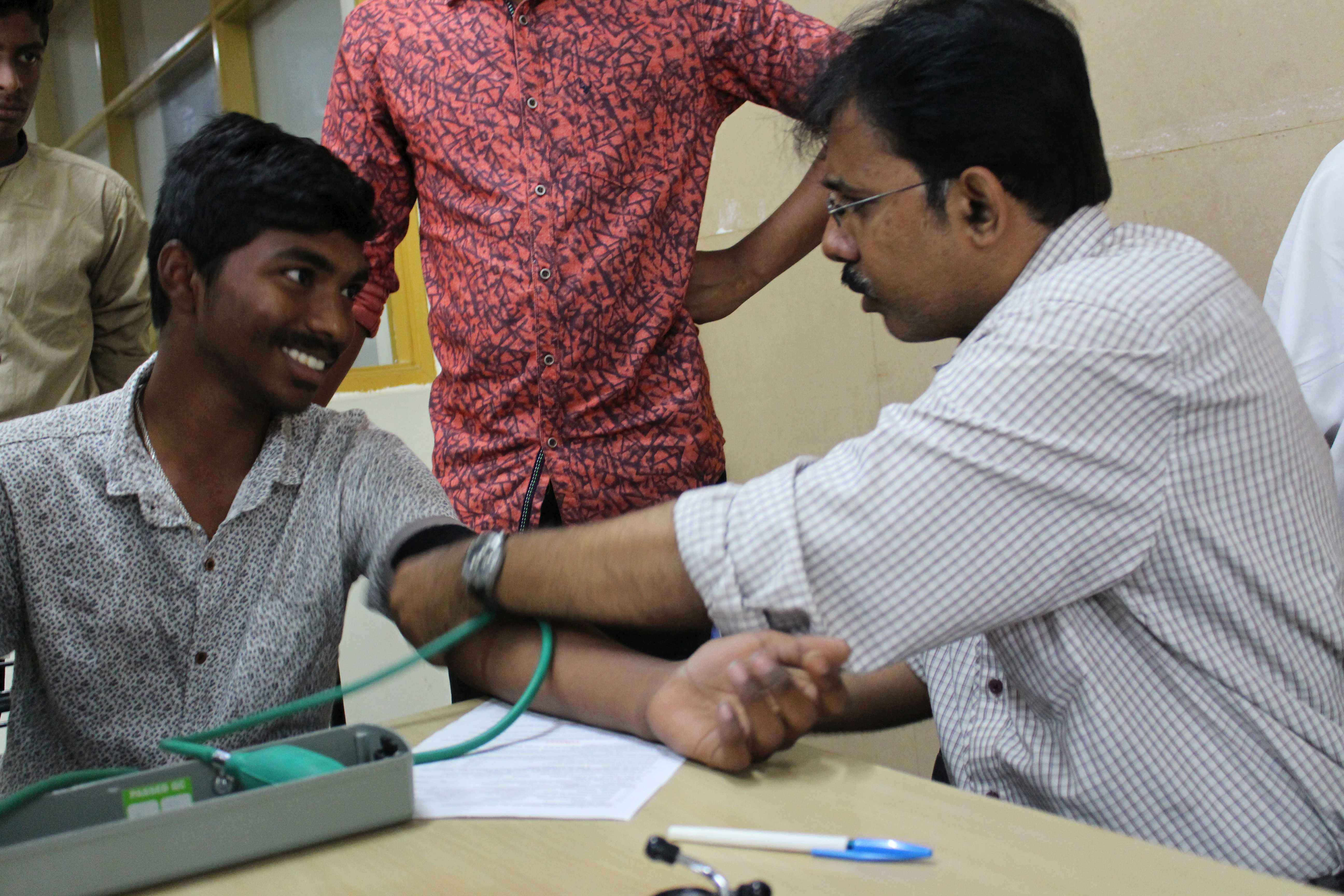 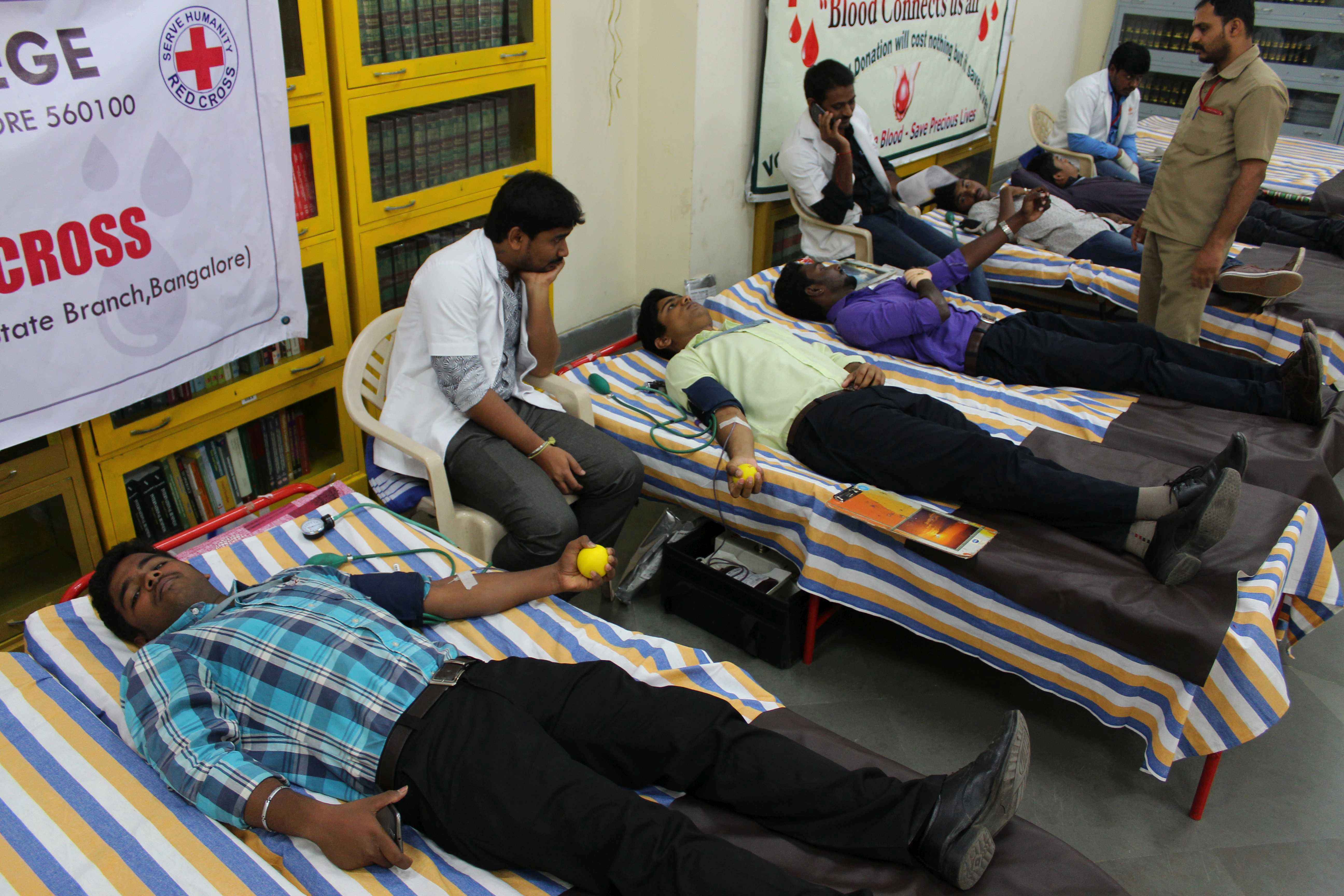 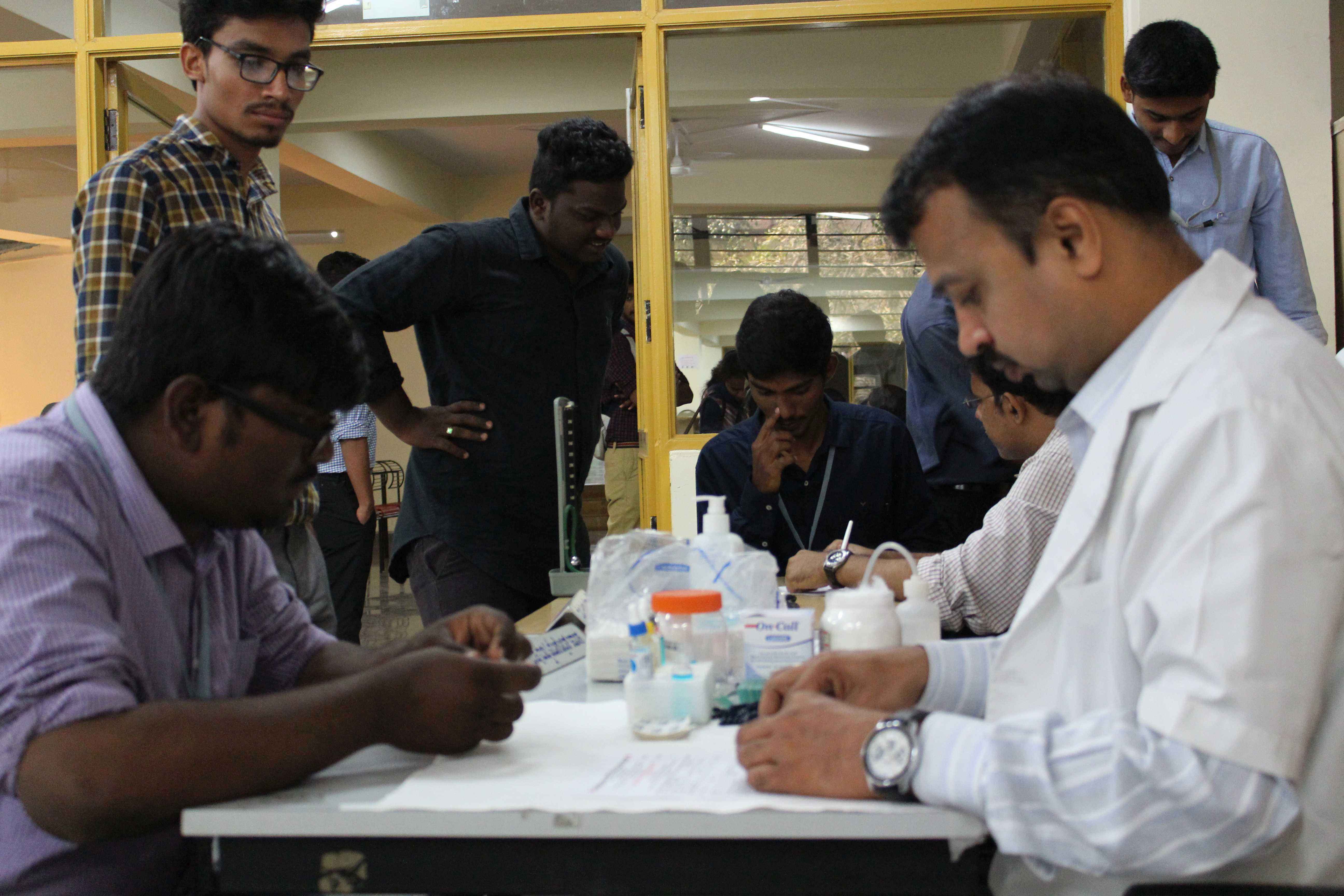 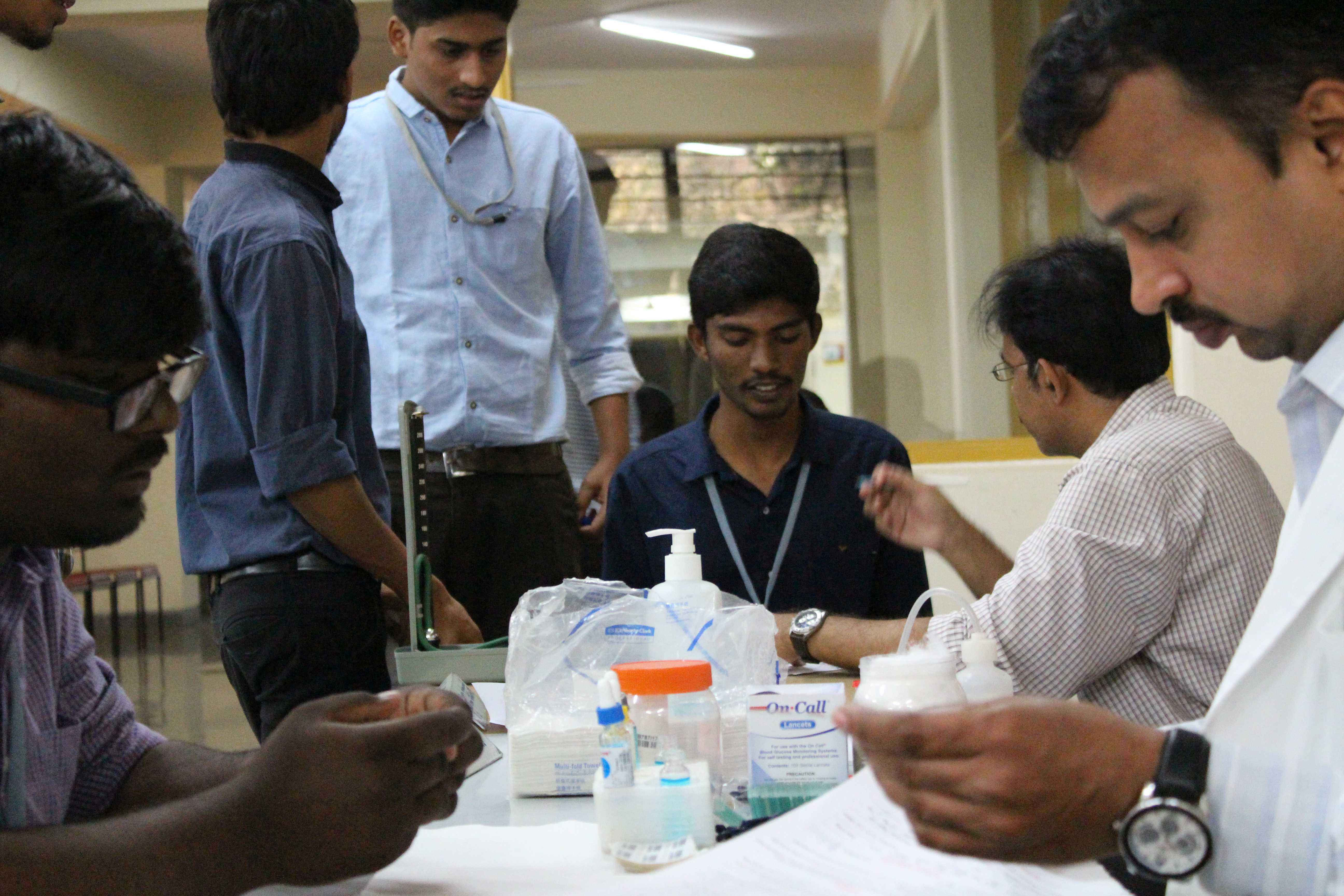 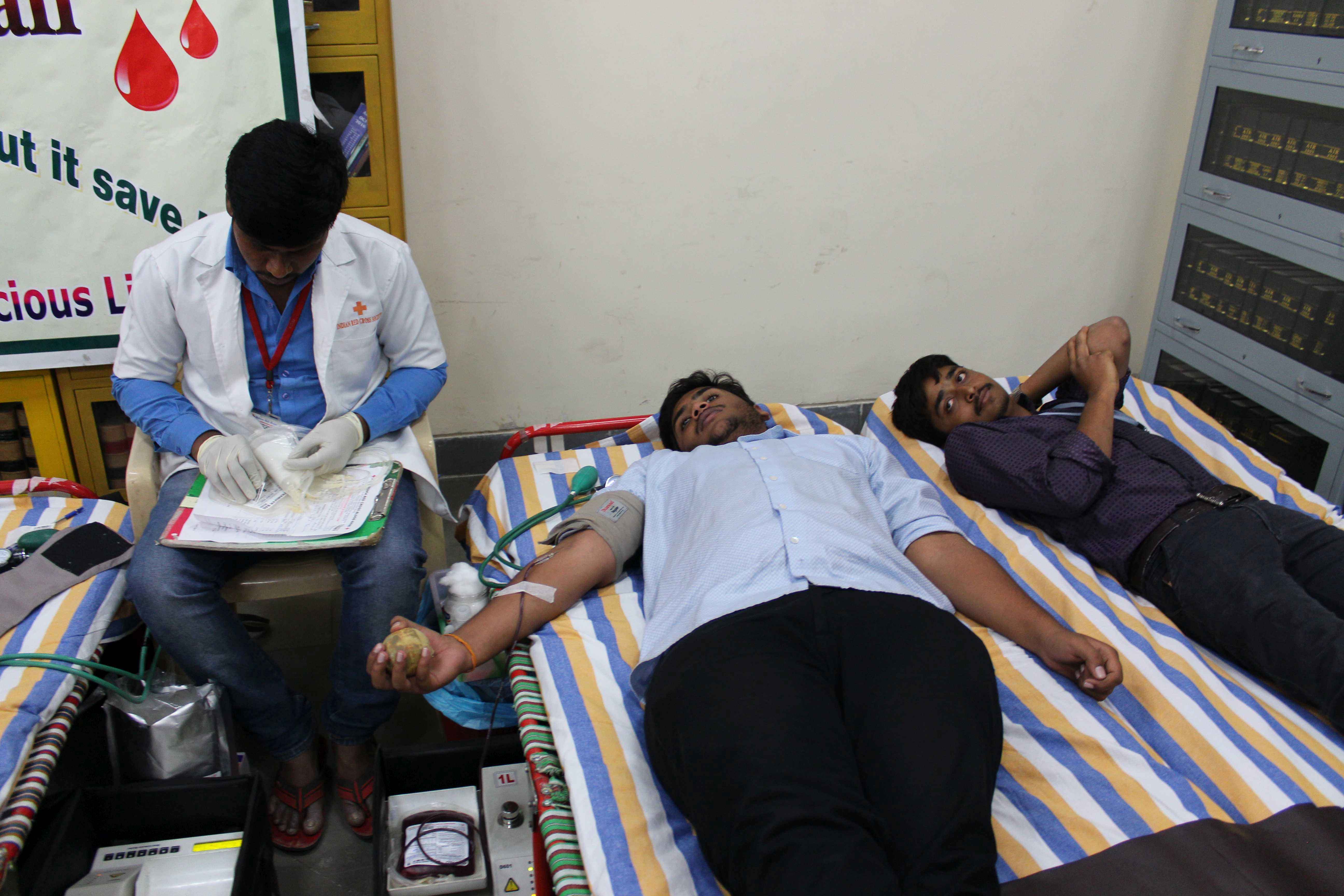 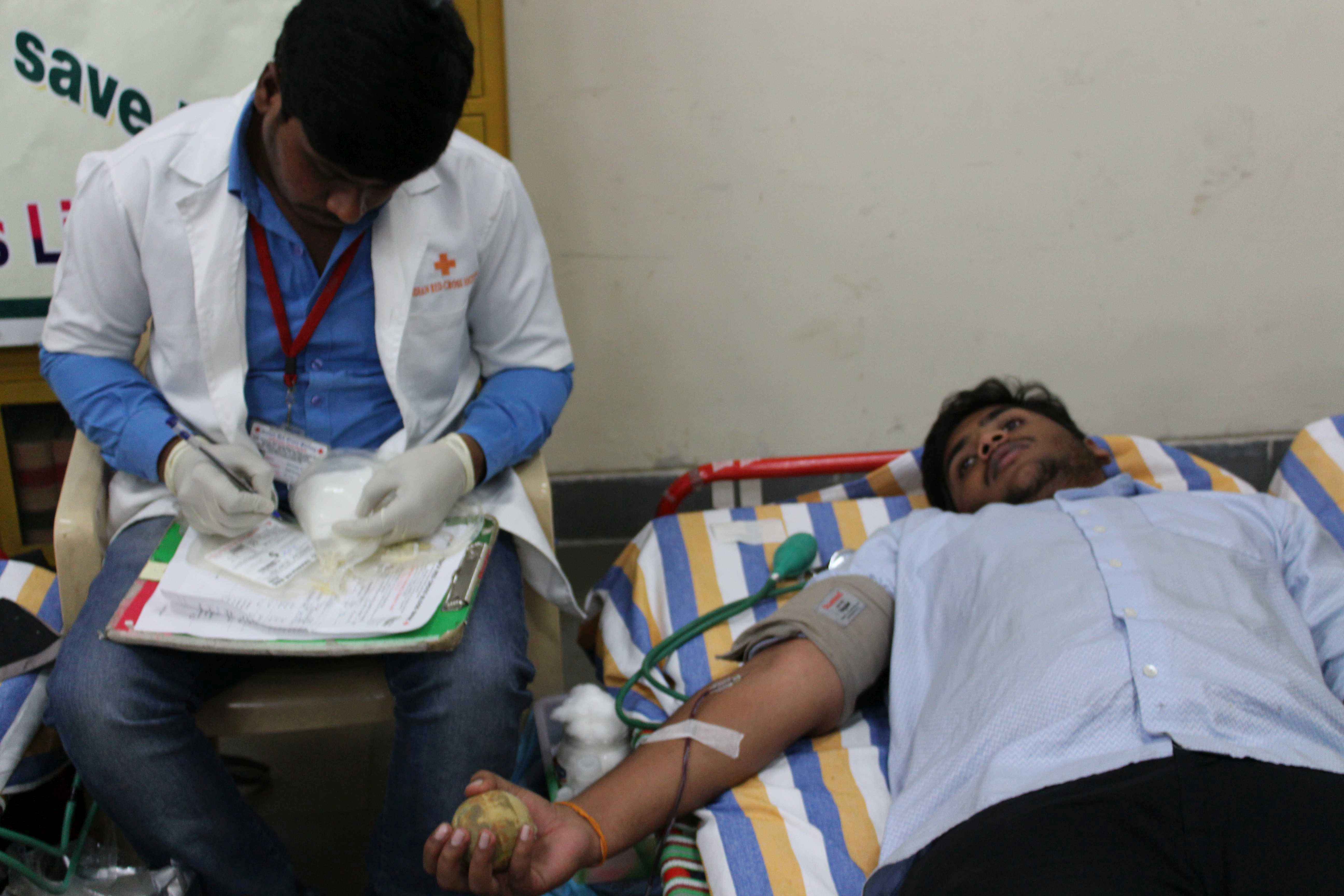 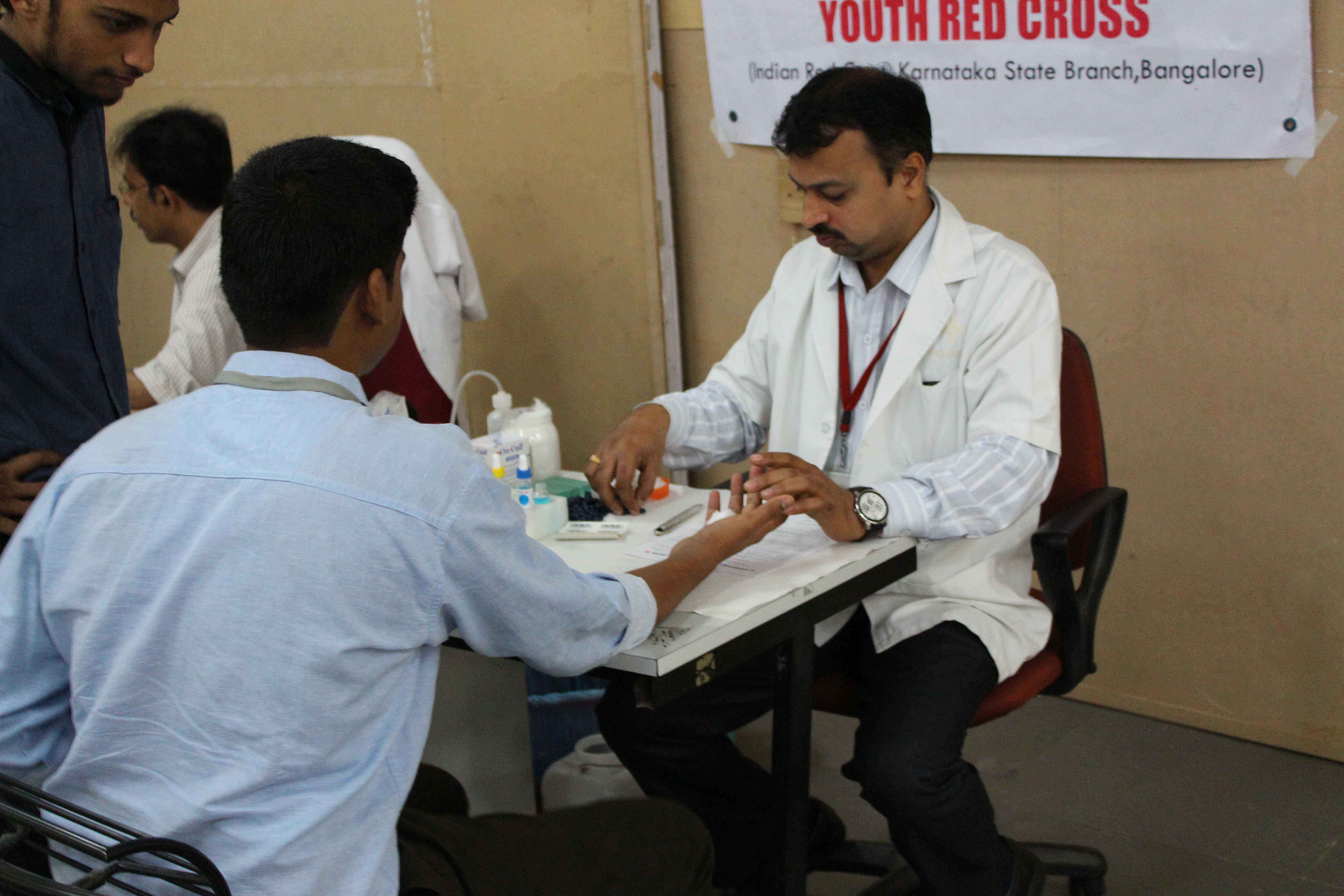