Academics and Beyond Academics – “Thoughts work”

Professor Padmanabha Ramanujam was one of the speakers for a special dialogue on ‘DISRUPTIVE RIGHTS FOR DISRUPTIVE TECHNOLOGIES: THE INCREASING RELEVANCE OF INTELLECTUAL PROPERTY AND OTHER COMMERCIAL RIGHTS’ hosted by O.P. Jindal Global University (JGU) as part of their Global Law Schools Summit on ‘THE PRESENT AND FUTURE OF GLOBAL LEGAL EDUCATION’.

The Chief Guest for the Session was Shri #Kiren Rijiju, Union Minister of Law & Justice, Government of India. He spoke on the viability of extending the IPR regime to open-source technology for regulation.

Prof. Padmanabha Ramanujam opined that IPR cannot regulate disruptive technology which is developed through open source. He considers the case of policing by AI like Sweetie or Self Driving cars. One major question that emerges is that of ethics that govern the decision-making by these AI technologies. For example, a self-driving car may be forced to choose between saving the life of an elderly or that of a child. The underlying programmed ethics of such technology will lead to someone’s death. How is the regulation of such technology possible? Any technology which is against public order cannot be regulated by IPR. For instance, technology that would block the reading of the speed scanner at traffic lights so that high speeding cars can evade without tickets or repercussions go against the public order. We cannot extend IPR protection to such technologies. Likewise, when a self-driving car is forced to choose between two or more lives (and comes programmed on the ethics to do so), it is programmed to kill in certain instances. Such technology cannot be protected by IPR as the act of murder is an issue of public order. 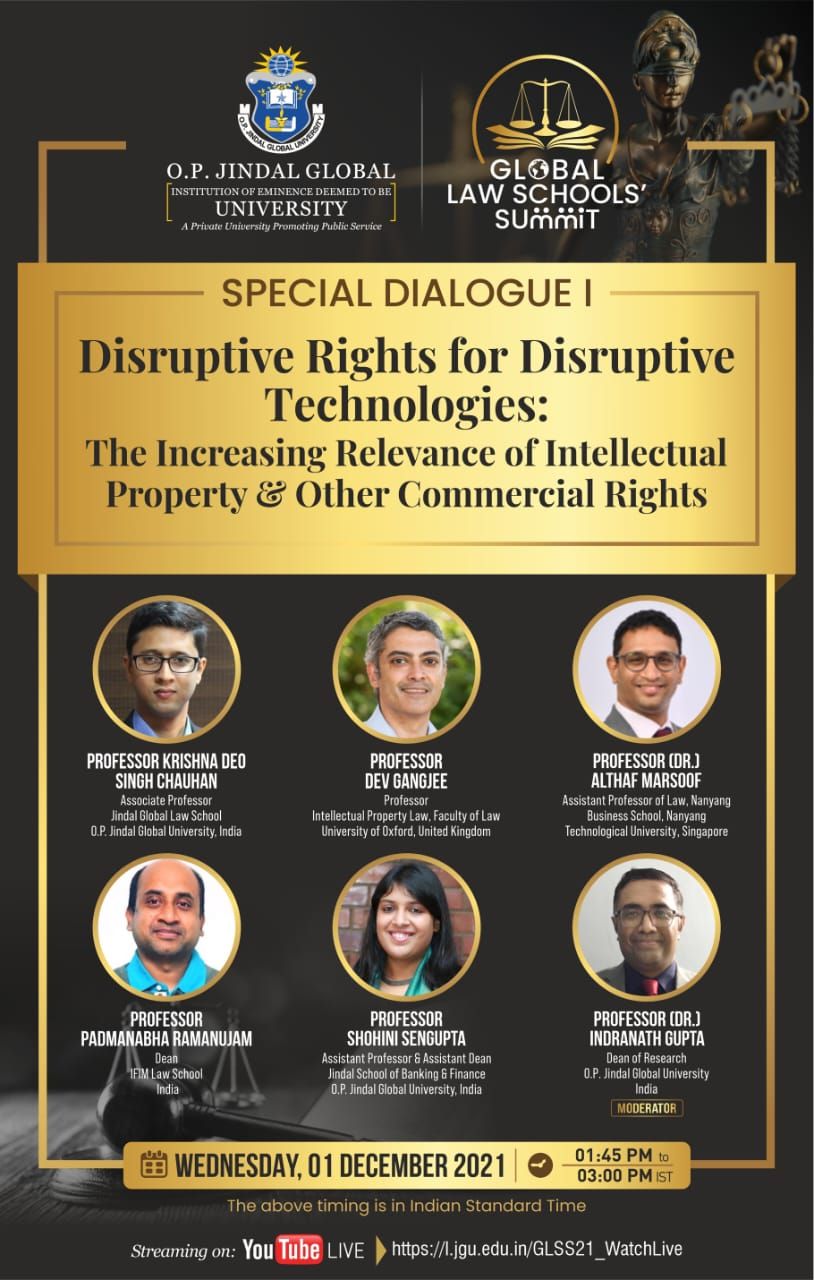