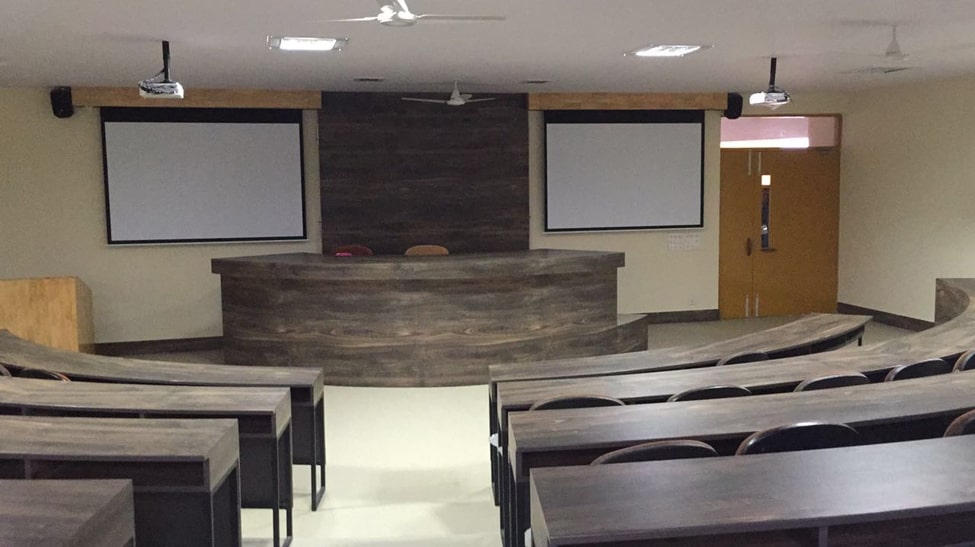 About Cryptocurrency and Smart Contracts

A cryptocurrency is a digital or virtual form of currency wherein the transactions are verified, and the records are maintained by a decentralized system instead of being regulated by a centralized authority. This decentralized system makes it well-nigh impossible to let in corruption in the system. Many of such cryptocurrencies are distributed networks based on blockchain technology, which facilitates peer to peer networks. Cryptocurrencies make transactions fast, digital, secure, and worldwide. They also facilitate the security of data and prevent it from getting pirated.

The moot proposition has been made in the thought of bringing the most basic to the more complex issues when dealing with smart contracts and the blockchain system. One of the major contentions of the problem relates to the validity of the contract mentioned in the problem, due to its existence in the form of a smart contract, its admissibility in the court of law as a piece of valid evidence and the validity of cryptocurrencies as a lawful consideration. The other contentions of the problem relate to jurisdiction, drafting of adhesion contracts, unfair trade practices, interpretation of clauses by smart contract mechanism, and the liability to pay damages.

Institute of Finance and International Management (IFIM) was established in 1995 by the DSIJ (Dalal Street Investment Journal) Group and promoted by the Centre for Developmental Education (CDE). The Mission of IFIM is to nurture holistic, socially responsible, and continuously employable professionals. The IFIM Group, with the support of the CDE, has established many academic institutions, including the JAGSOM Management School, IFIM College and the IFIM Law School.

IFIM Law School was established in 2015 with the 5-year integrated BBA LLB to provide the scope of entrepreneurship and law for the students who enrolled in the IFIM institutions. IFIM Law School aims to position itself as a top-notch law school to make a career in commercial laws. In pursuit of this vision, IFIM is organising its first ever National Moot Court Competition (NMCC) in February 2022. The theme selected for the national moot court competition is Cryptocurrency and Smart Contracts.

Moot court is like the laboratories of Law schools where theoretical knowledge is tested in real life situations. The law school has a vibrant mooting culture and promotes mooting as an essential activity amongst its students. The IFIM Law School’s Moot Court Committee organizes the Annual Ranking Moot Court Competition (ARMCC) every year as an intra-moot court competition of the law school. ARMCC is organized with the objective of selecting the speakers and researchers who would later be representing IFIM Law School in external national and international moot court competitions.

The NMCC 2022 is the first ever attempt made by the Moot Court Committee of the IFIM Law School to provide its young and dynamic law students a visibility for themselves as well as for the law school and to carve a niche in the realm of business and commercial laws. 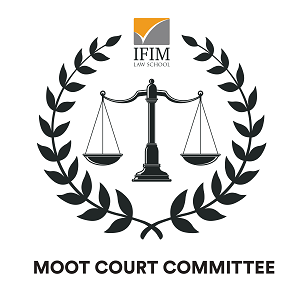