“UCC IN INDIA: AND ENDEAVOUR TOWARDS GENDER JUSTICE”

The CENTRE OF EXCELLENCE FOR WOMEN, CHILD AND THE LAW (CEWCL) at IFIM Law School inaugurated its Centre and logo. This Centre is a venture of IFIM Law School which has a vision “to empower women and children to live with dignity by striving to achieve secure society - free from all kinds of violence and discrimination”.

Panel discussions: The CEWCL centre had organised a panel discussion on the topic “UCC IN INDIA: AND ENDEAVOUR TOWARDS GENDER JUSTICE”. The one day panel discussion was divided into 2 sessions and the panellists were experts in the area of their speech.

First session: The first panel discussion focused on the sub topic: CONSTITUTIONAL PERSPECTIVE OF UCC, wherein the esteemed panellists (list enclosed) gave their perspectives regarding the same. The panellists started the discussion focusing on the precedents laid down by the Hon’ble Supreme Court while touching upon constitutional freedoms vis-a vis personal laws by referring cases such as Sarla Mudgal, Shah Bano, Daniel latiffi, Saira banu etc.
The panellists also discussed on the Law Commissions which were set up to frame laws relating to UCC. The panel stressed upon constitutional ideology of Secularism, Article 13, 25, 44 and concluded that implementing Uniform Civil Code wouldn’t be the right solution at this moment to attain uniformity amongst personal laws and erase gender injustice as contended.

Second session: The second panel discussion focused on the sub topic: UCC AND CONFLICT OF PERSONAL LAWS, wherein the learned panellists gave an insight of best practices within every personal law and also emphasised that all the best practices found in every religion should be incorporated in UCC. However the task of doing so is illusory as political leaders with malafide interest in order to fill their vote banks use UCC as a vote banking tool.
The panel also touched upon the evolution of personal laws from sociology point of view and also from a women- centric point.

Conclusion: The whole deliberation concluded on a note that, gender equality or gender justice cannot be achieved by forcing the people to accept UCC with a fraction of second. Society is awakening and raising its voice to such indiscriminate practices which go derogatory against Women as General and not in particular to Muslim Women. A lot of deliberations and discourse on such personal issues need to be done before adopting UCC. 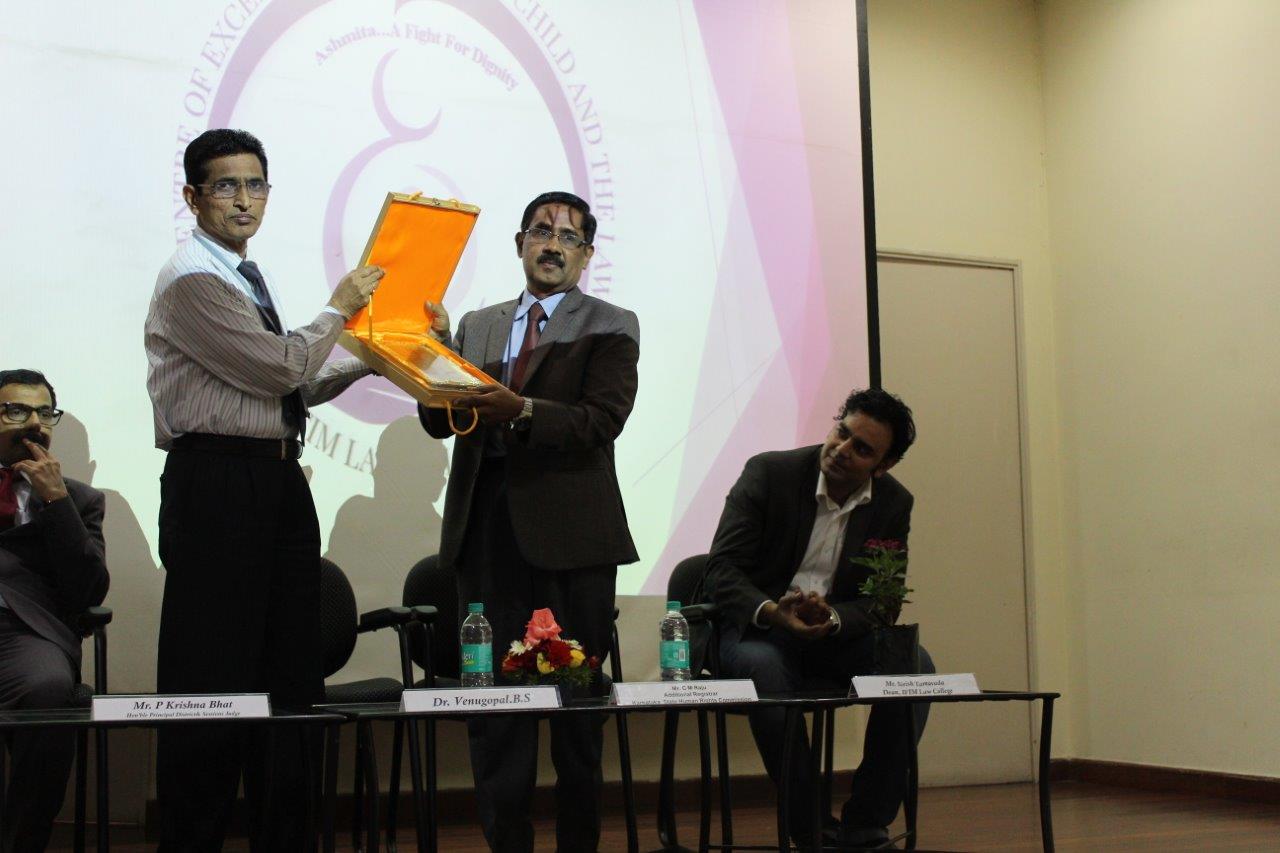 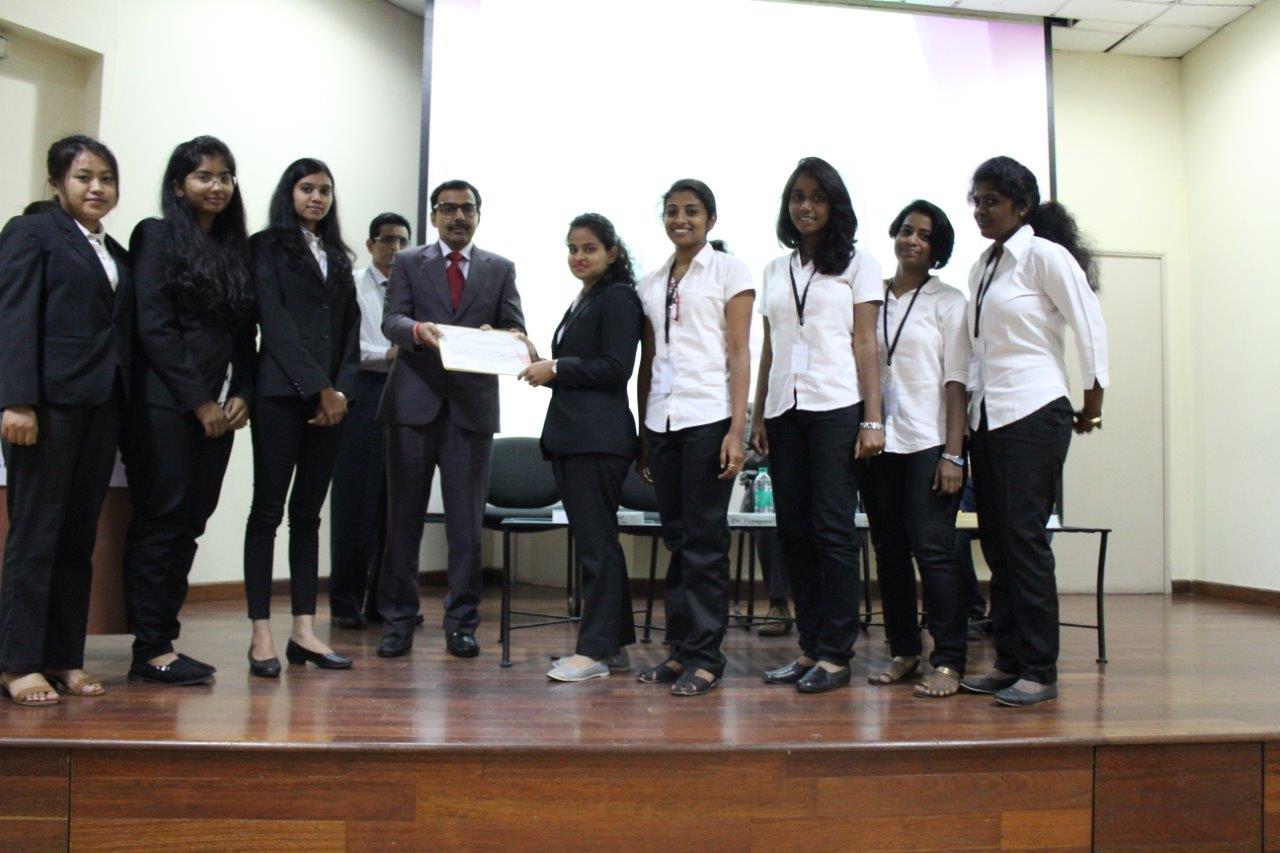 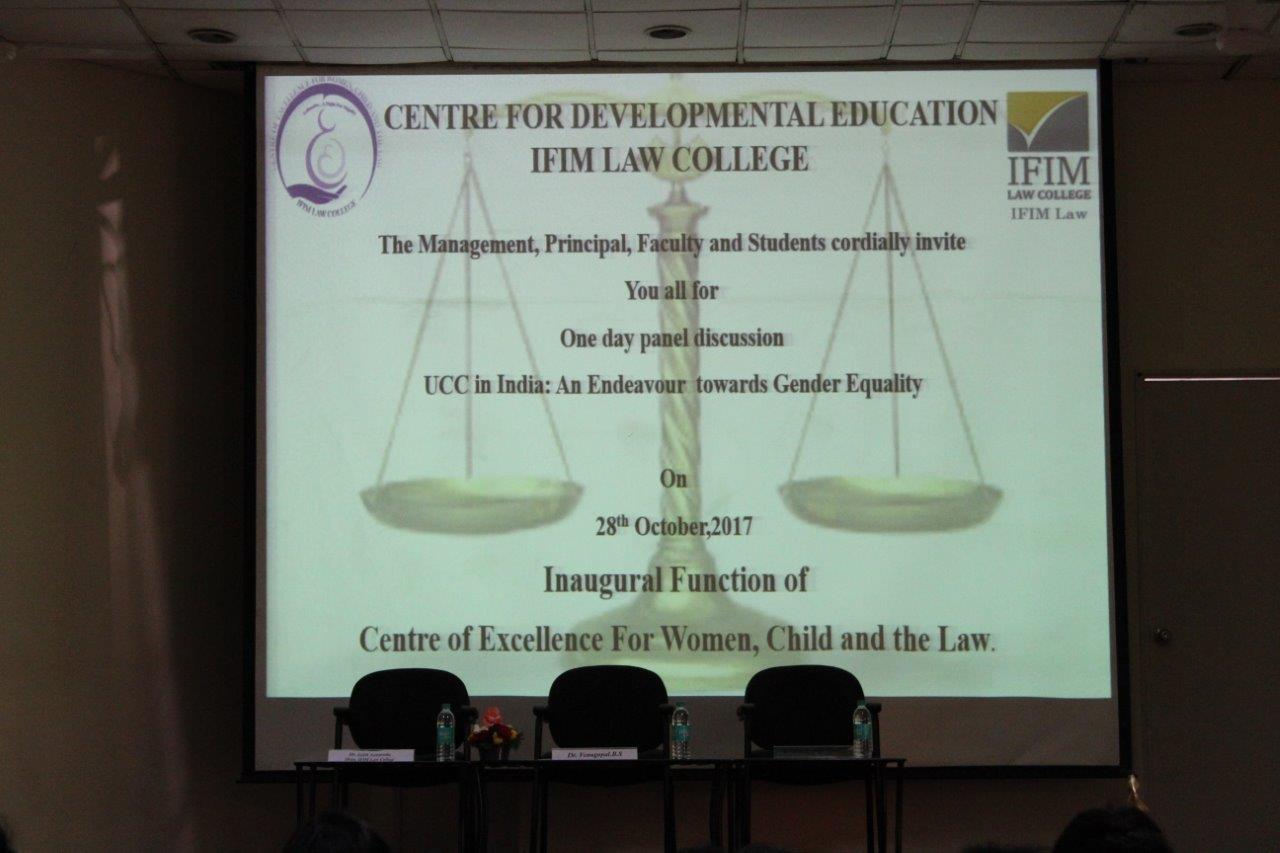 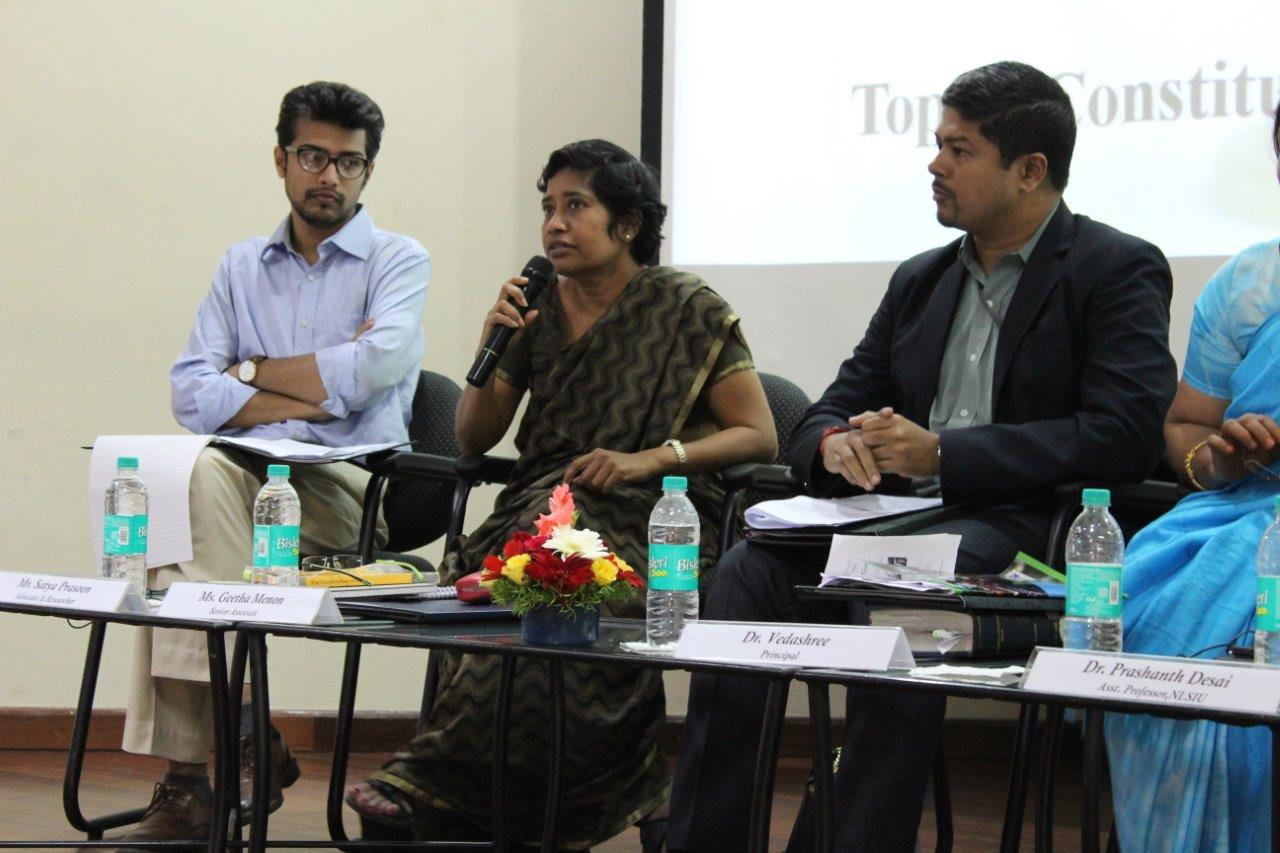 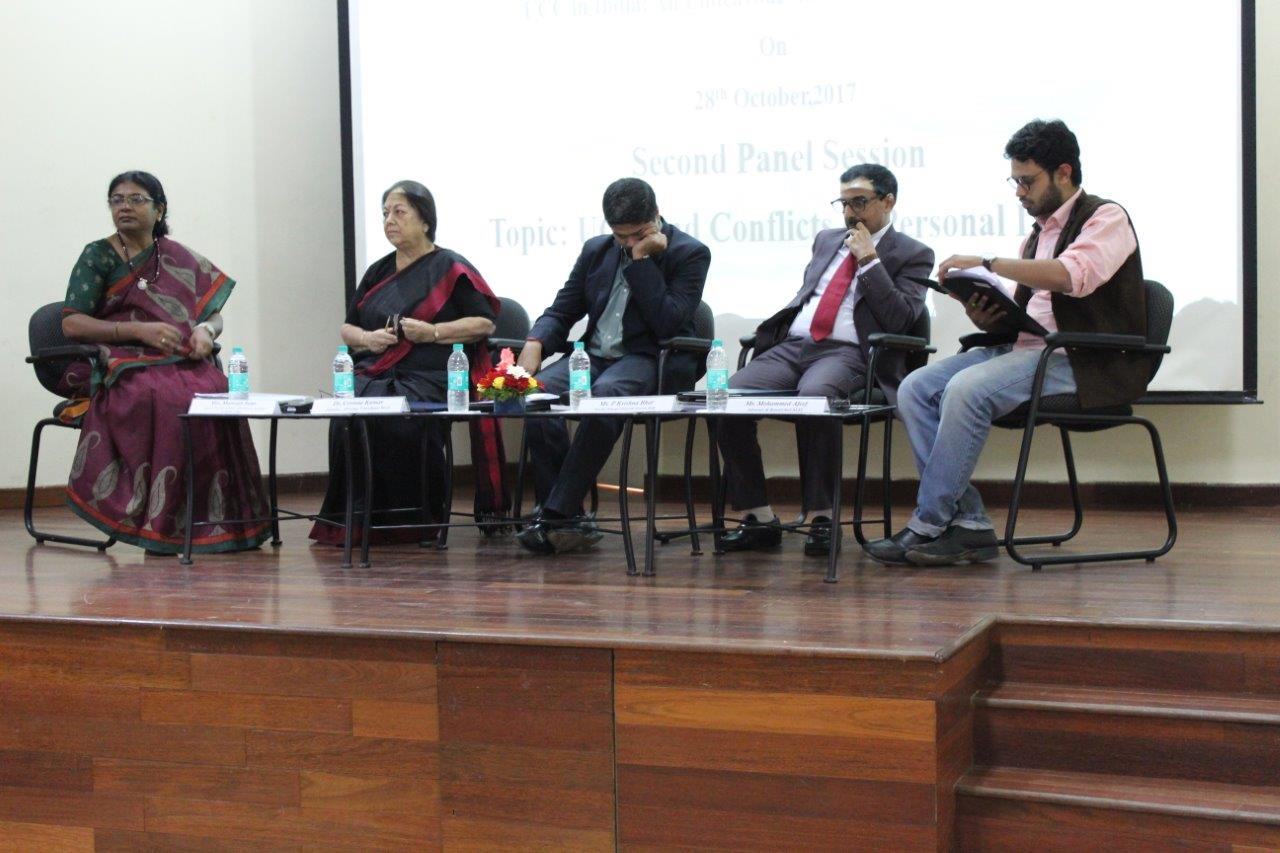