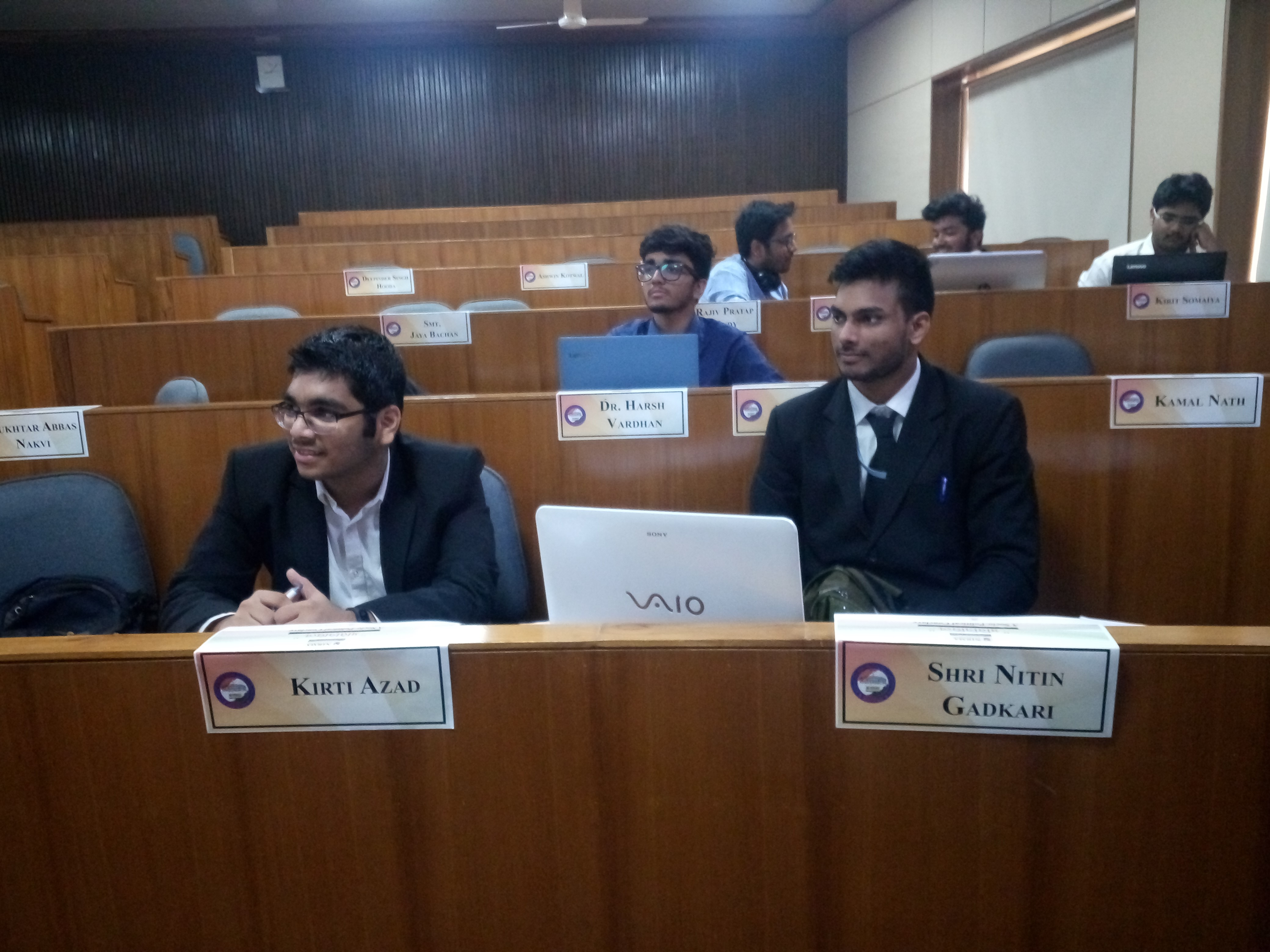 20th November, 2017, Gujarat “Each day provides its own gifts” The students of IFIM LAW COLLEGE participated in Model India Parliament “Pratinidhitva” Socio – Political Enclave held at Institute of Law, NIRMA University, Ahmedabad from 17th – 19th November, 2017. A Model India Parliament is a simulation of the Indian Parliament and similar legislative assemblies where students learn about diplomacy, parliamentary procedure and political demographics of country, along with the bill drafting. Ishan Sodhani (3rd year), Kehan Vora (1st year) and Avinash Pandey (1st year) took part in this event. They represented IFIM Law School in the Joint Parliamentary Seating to discuss the agenda “The Muslim Women (Protection of Right to Divorce and Maintenance) Bill, 2017”. Kehan Vora, of 1st Year, has been awarded with the ‘Best Parliamentarian’ Award in the Joint Parliamentary Seating. For all the three students, this was their first Parliamentary Simulation, which was a great opportunity to understand the proceedings of the actual Indian Parliament. 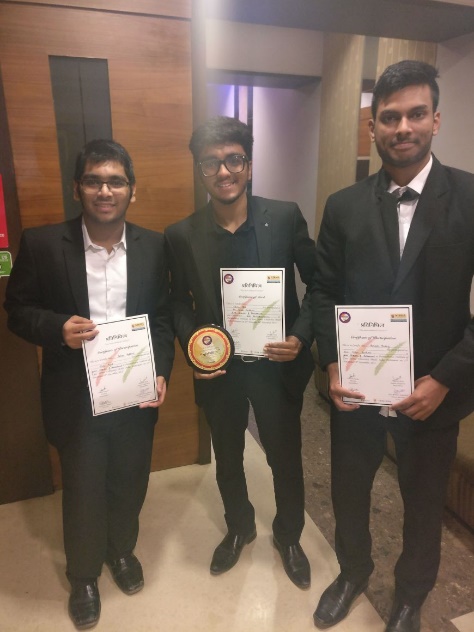 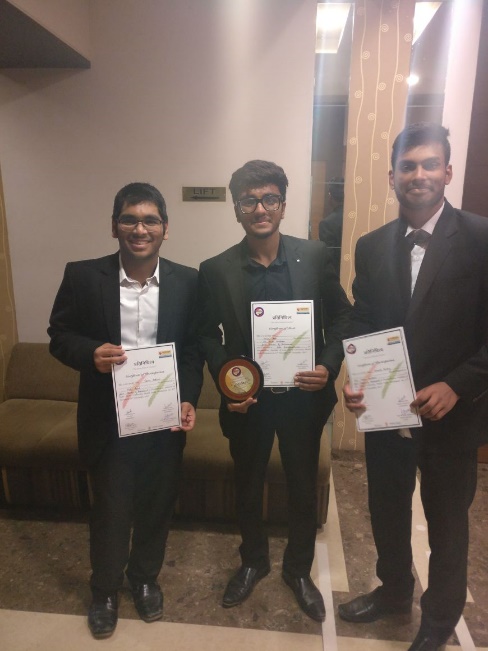