The Dignitaries for the program are as follows: 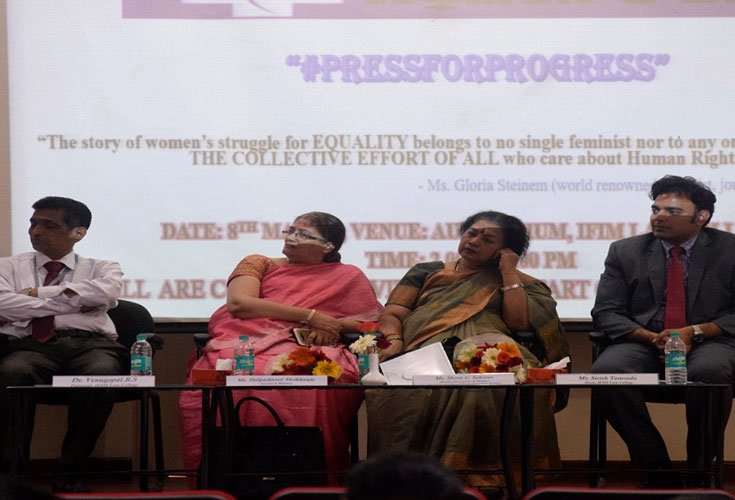 Dignitaries on the Dias 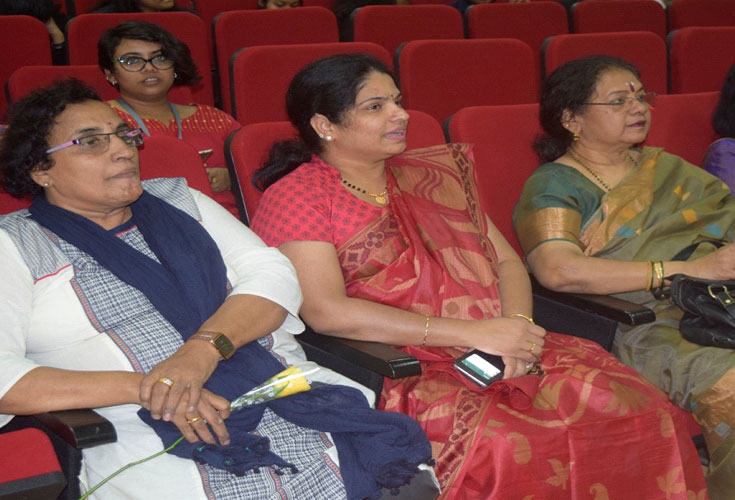 The International Women’s Day (IWD) is celebrated by UN every year to mark the achievements of Woman in various field based on different themes. This year the Official theme being #pressforprogress (press forward and progress gender parity) and Official colour PURPLE depicting dignity and justice which IWD aims to achieve for all women in all parts of the world.

The Chief Guest addressed the gathering on the dual role of women in the society as bread earner as well as the home maker. She stressed on the importance of educating a girl child and the need to have an equal society for both men and women. She cautioned the audience about laws favouring women being misused and thereby diluting the object behind those enactments. She urged the audience to be more rational in their approach towards upliftment of women, bringing gender parity and Justice.

The Guest of Honour enriched the audience with the aspects of Feminism, gender equality, role of woman in every human being’s life. She narrated few instances of her life and encouraged the male sector to develop a sense of brotherhood to their fellow female sector. She also stressed on establishing a Uniform society free from all forms of gender discrimination and violence.

Limelight of the program was of three-fold: 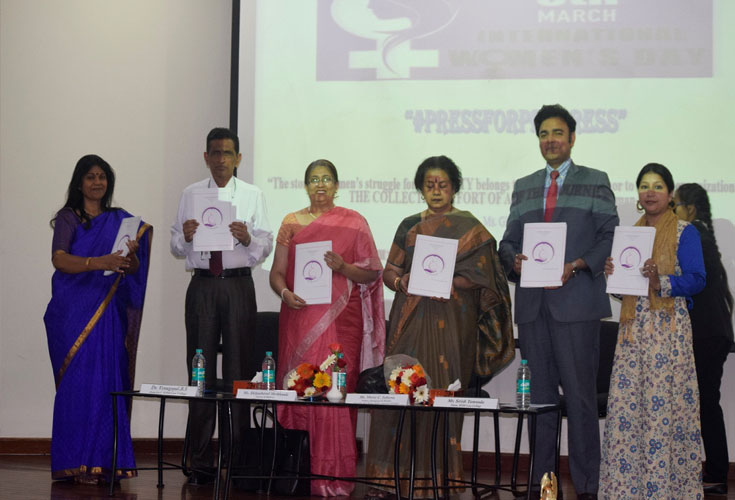 Release of CEWCL Bulletin 2017-18 by the Dignitaries 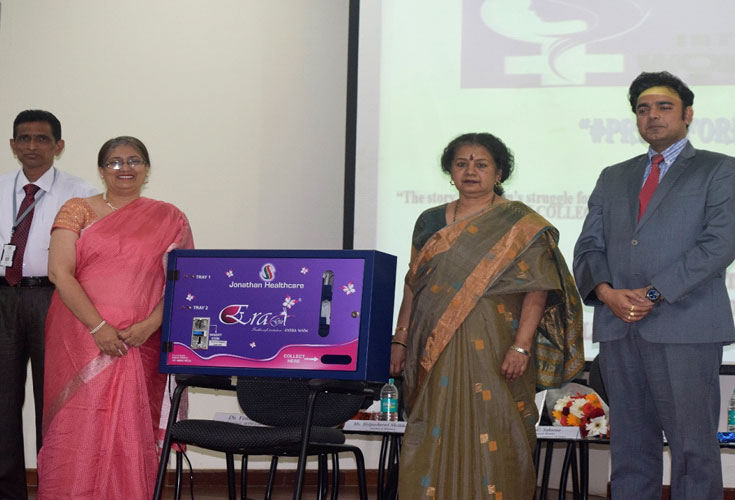 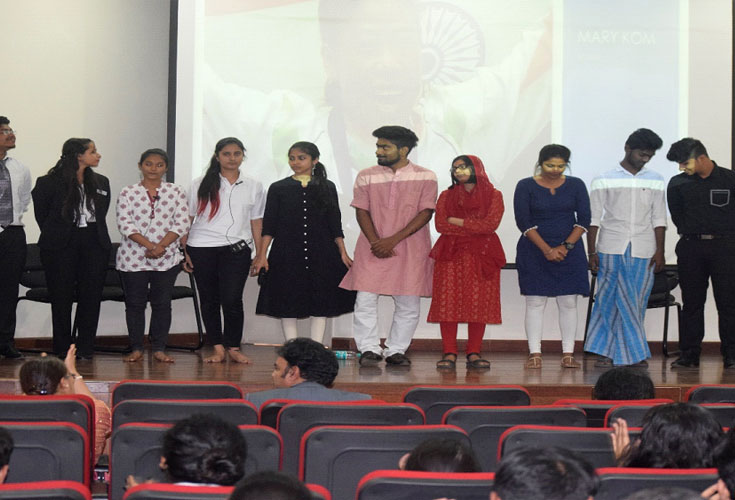 The whole event concluded with national Anthem and refreshments for the gathering. 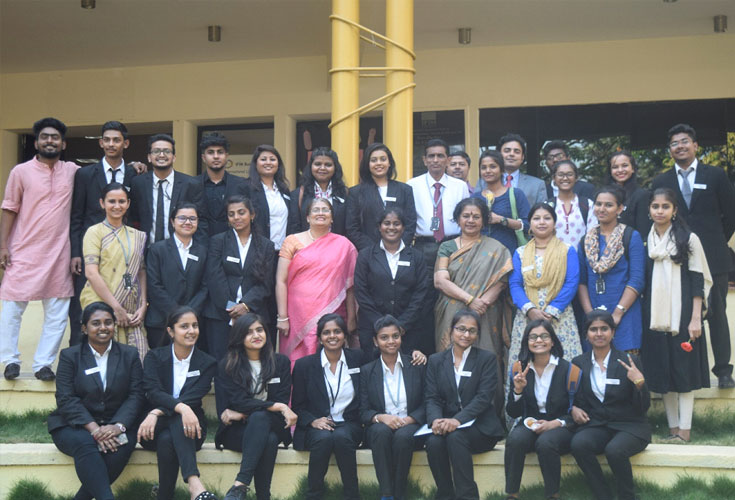 Group Photo of the CEWCL along with the guests 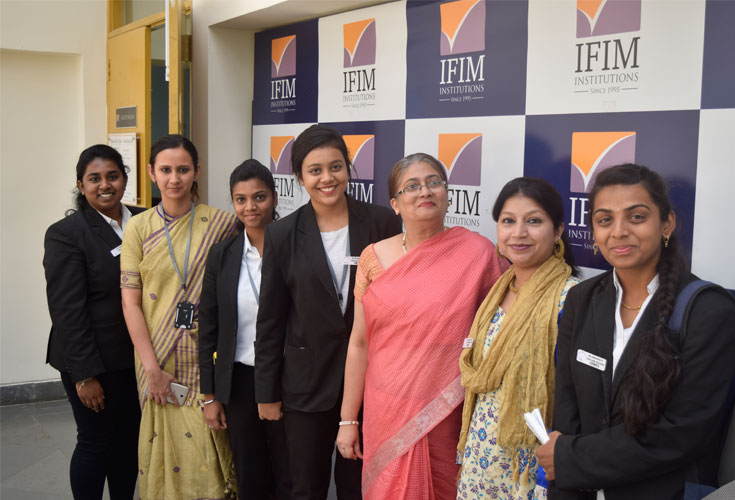 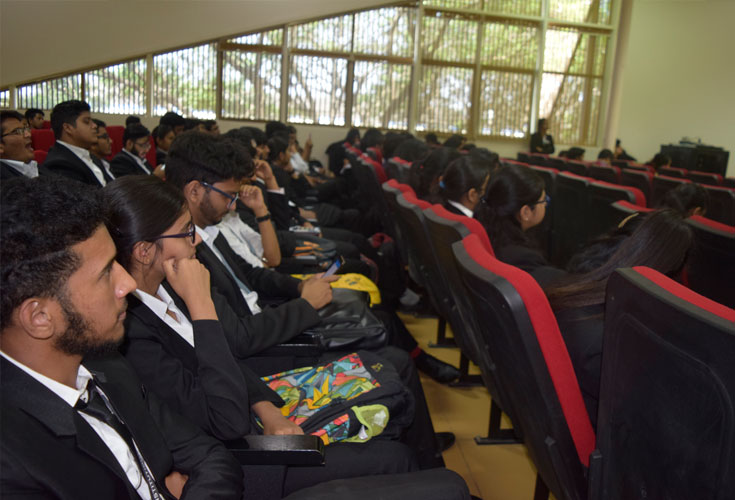 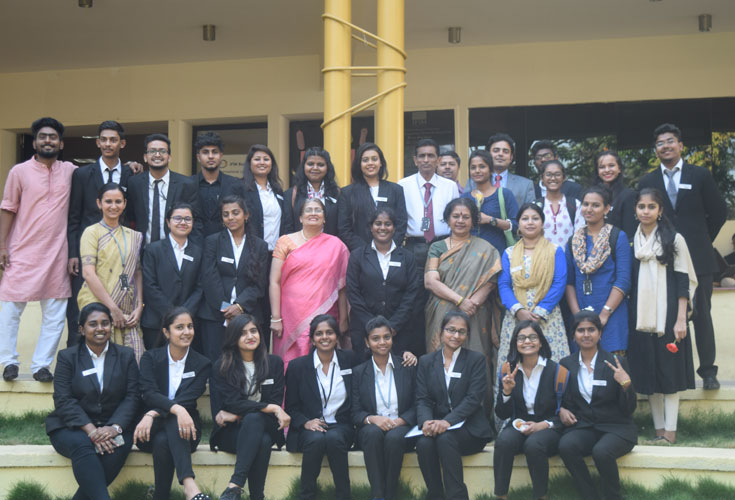 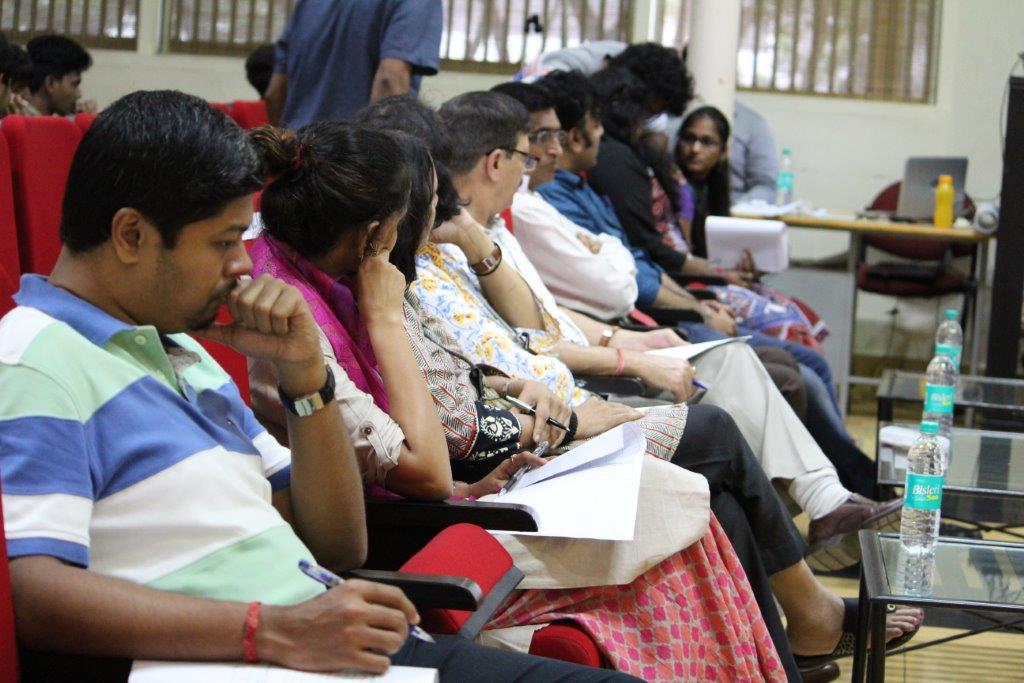 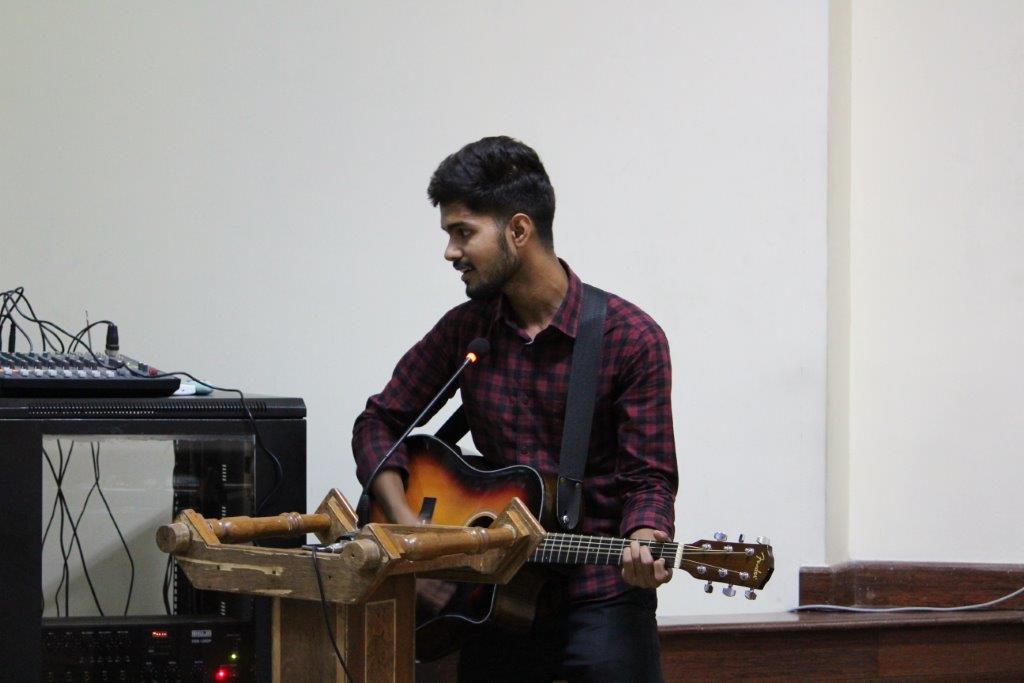